Eventually, the guys who work on the Behind Enemy Lines are going to become superstars who will be mobbed on the street by nerdy cosplayers and other girly types. To get past the whole "getting to know you" chit-chat thingee, we thought we'd just tell you all a little bit about us.

There are three dudes who rock this show. They are, in no reasonable order: I've been wargaming since I was a young lad of 14. I got started, like most folks, on Warhammer 40k. After this started to wane, I moved on to Flames of War which I've been playing since 2003. In the last few years, I've branched out and now have something like 10 systems I regularly play.

I enjoy all aspects of the hobby and although I may not be the best at any one thing, I try to give it my all in playing, painting and modelling.

I also have formal radio training so hopefully the podcasts will only get better in the future!

You can find Dan's personal blog at http://kingdannz.blogspot.co.nz/ 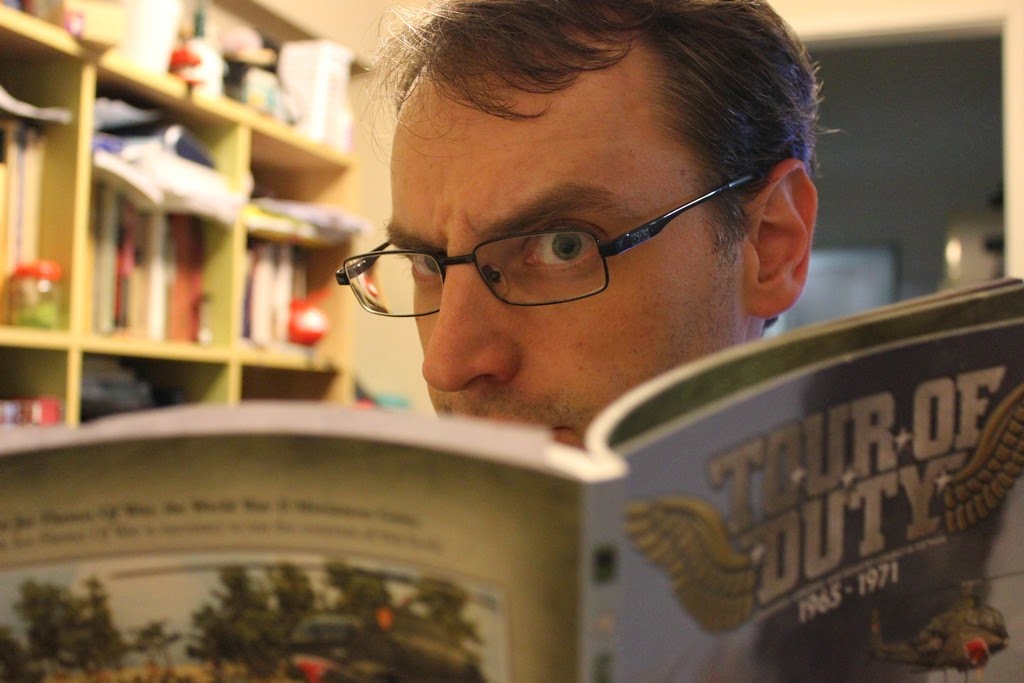 
I'm Mike and I hobby a lot. I'm pretty into building and flying model airplanes, designing games, playing with toy soldiers of all sorts, building terrain, moving meeples around boardgames, and Guild Wars (1 & 2). 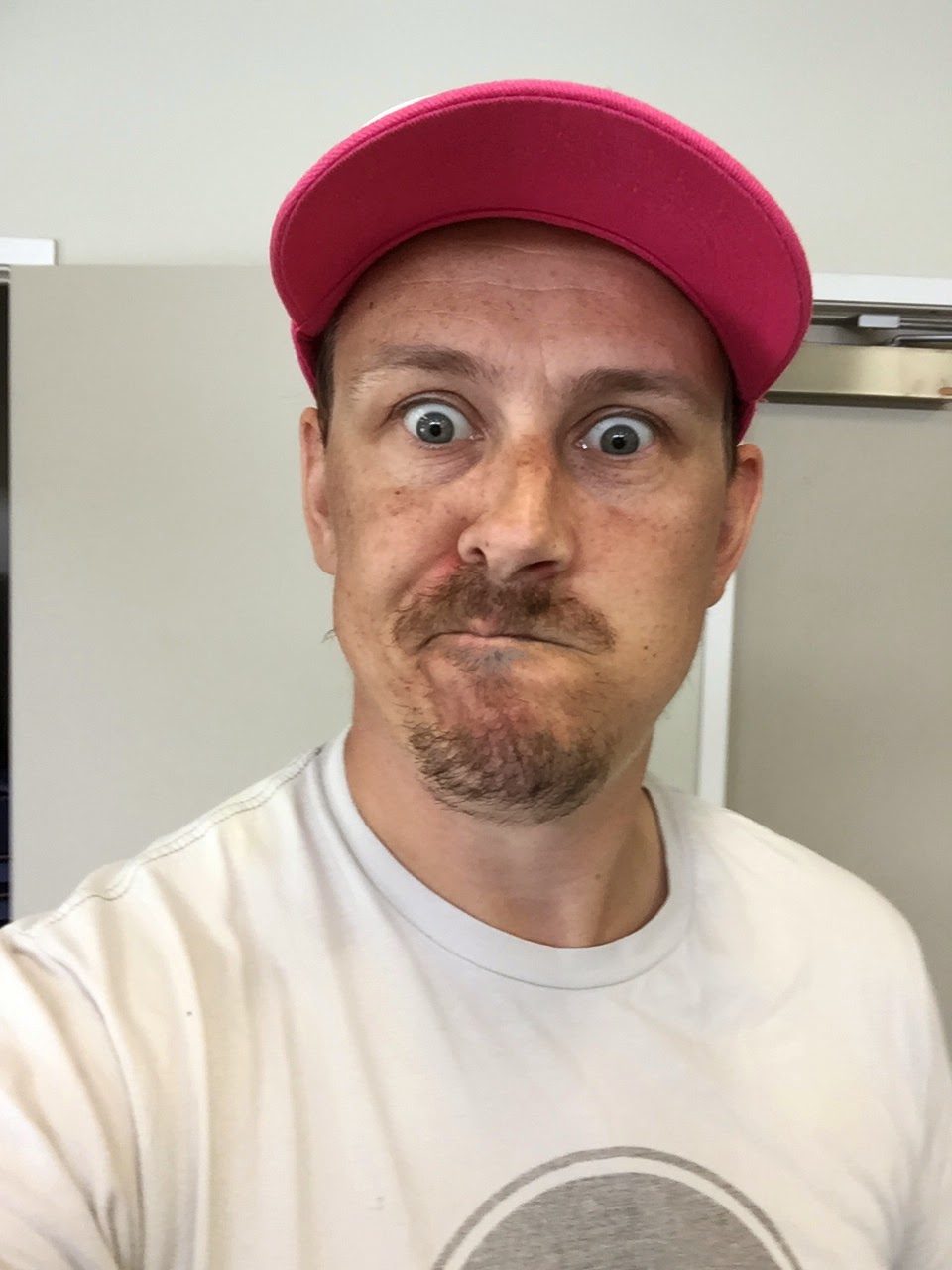 G'day, I'm Greg. I've been gaming for what seems like forever. I started around 8 playing toy soldiers with my old man and have been playing on and off since then.


My favourite period to game is WWII, so I'm really into Flames of War and Bolt Action at the moment but I'll give anything a go...hence the large collection of plastic, metal and resin in my man-cave.
I'm also a bit of a social media whizz so if you see a tweet on our twitter (@bel_podcast) or blog post (like this one), its almost likely come from my fingers. I also update our local club blog over at http://tcownz.blogspot.co.nz/ Hiya! I’m Damian, a late addition to this lot. Definitely the elder statesman of the group but the voice of reason, the epitome of gaming and etiquette of it I am not. I have gamers ADHDDDHD (whatever) and will play anything and everything tabletop and have done since 1985 when a friend introduced me to Dungeons and Dragons and he got me to play my first game of Avalon Hill’s Panzer Leader a bit later on.


I have a huge 40k/WFB background, played Flames of War before it was officially released in its V1 incarnation and just dabble in any and all ‘flavour of the month’ games that come around and tweak my magpie syndrome… Ooooo shiny! I’d much rather have a laugh with my opponent during a game. And I laugh a lot when playing.


So that's the team...please be gentle if you see us in the street. We're people too....