Since we first got wind of the Yanks heading to the desert, I knew that I'd probably end up wanting to field an American force for Mid War. I already have a reasonable Late War collection for the Americans, so it really is a natural choice, right?

With the addition of the new plastic kits for the likes of the M3 Lee and M4 Sherman to the Battlefront range, it's also become even easier and cheaper for me to do that! As long as I can get them into the country....

So, I've gone an made a 100 point list and hopefully, I'll get the models in soon and can start getting some paint on them. Here's what I'm planning: 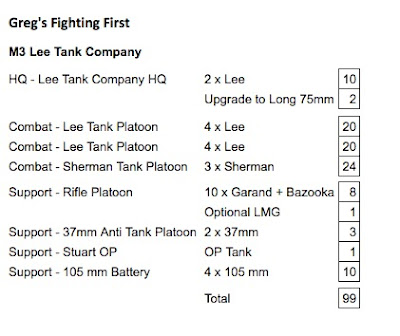 The M3 Lee is one of my favourite tanks of the war. A real workhorse with some pretty serious firepower if you upgrade to the long 75mm gun, the same as on the mighty Sherman. 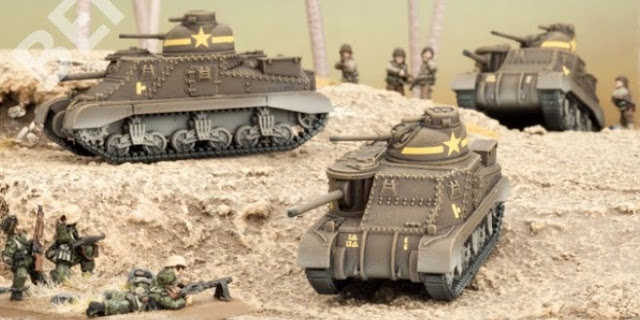 I have to take 2 compulsory units in the Company and the Lee and Sherman platoons cover this requirement. Adding the additional Lee platoon is an added bonus and give me more hulls on the ground. Chances are most German players will go chasing the Shermans in the first instance, allowing my Lee's to really come into their own.

I've also upgraded the Lee HQ to have the long 75mm guns for a bit of extra firepower. In support, I'm taking units in need in a holding capacity. My Rifle platoon and the support of the 37mm Anti Tank guns should be able to hold on to objectives and keep anything that comes their way at bay.

I've also included a battery of 105's and an OP Stuart to spot for them. At the moment, artillery is filling a massive role in Flames of War both as a means of digging out infantry in fox holes and in a counter-battery role. Buying them in a battery of 4 is cheaper than buying 3 Priests but you do lose in the mobility stakes.

I've avoided Armoured Recon and AAA as well as planes for now mostly for simplicity. The definitely play a role in force selection but I believe this list can do pretty well without them.

I'm pretty curious to hear other people's thoughts though.

Now, I just have to head on over and get some of the new kits ordered. Watch this space!

Email ThisBlogThis!Share to TwitterShare to FacebookShare to Pinterest
Labels: Flames of War, V4

Once again those awesome buggers at Battlekiwi have come out with a product I just couldn't do without! Tabletop accessories are a must have these days and the latest offerings from BK really fill a couple of holes without putting massive holes in your wallet and/or bank account and/or marriage.

And the best part about them... they're healthy for you!! What, you don't believe me? It's right on the packet! 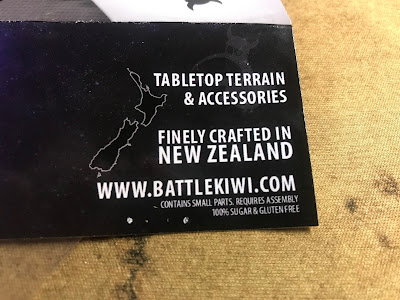 So three new products today for you to take a gander at and then you can head on over to battlekiwi.com and get your own. 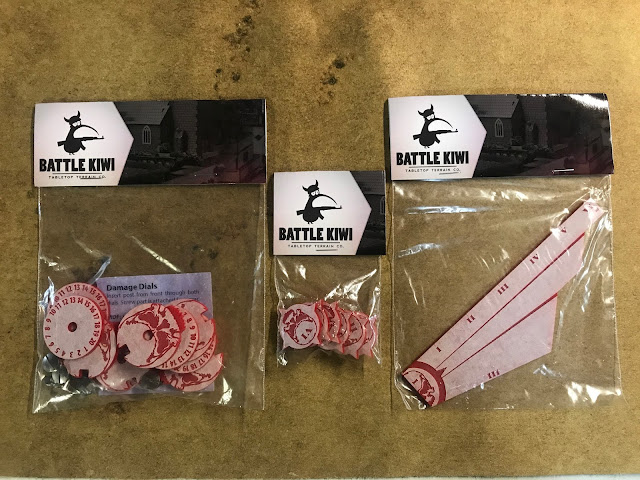 First up, a neat little widget for your 40k games and would also fit into others as well. The long edge has a 6 inch length with each inch marked out. 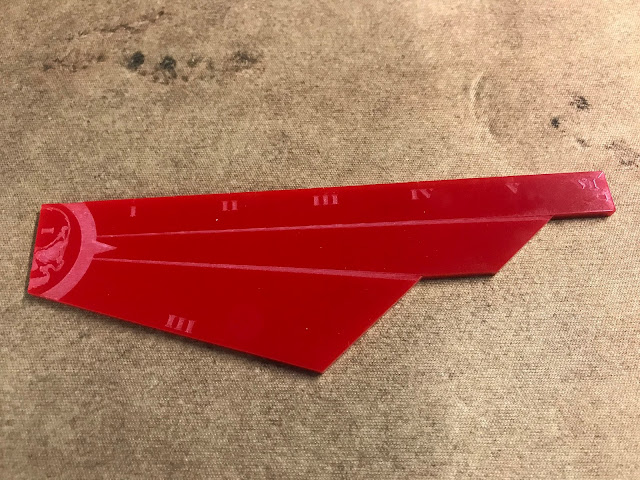 There is also a 1/2 inch, 1 inch and 3 inch widget sides as well which is super handy for measuring things like pile in for assaults and distances for being in combat. Very useful and it looks the business as well.

I've ordered mine in opaque red but you can also order this bad boy in Smoke Grey, Fluoro Pink or Fluoro Green. It'll set you back a mere NZ$10.00.

How often have you turned up to a game and gone "Damn it, I forgot my objective markers!"? Yep, me too.... all the time! Well, no more! With these awesome BK markers you'll WANT to bring them! 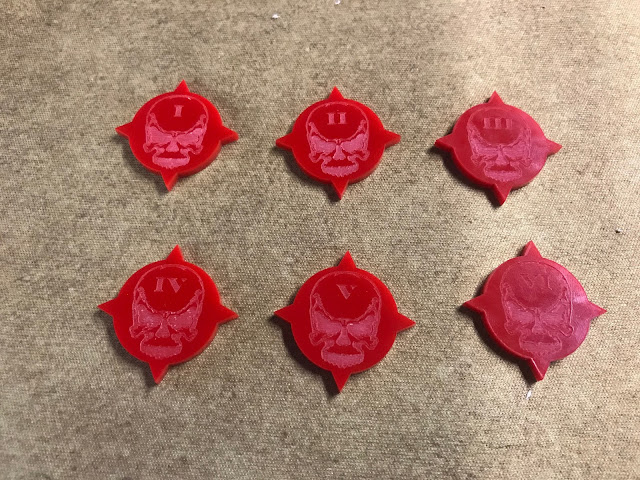 You get 6 in the pack for NZ$10.00, all engraved with wicked skulls and ready to be fought over! They come in a choice of Blood Red.... 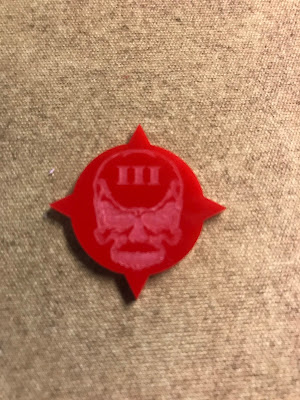 Lots of things have many wounds. Don't be that guy that marks the with a D6, picks it up by accident to roll it and forgets how many wounds the damned thing had. No-one likes that guy.... 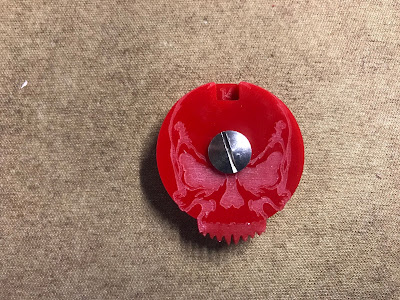 These rotatable counters will do the job for you and look awesome at the same time! Simple to put together and they just looks awesome! I do recommend hitting the number dial with some paint or an ink wash before using them though, just to see the numbers a bit better. 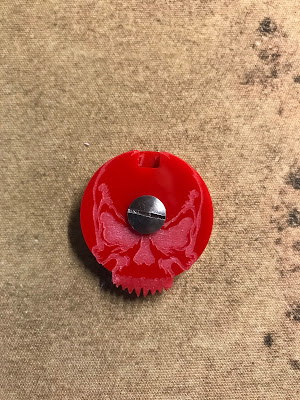 
So there you have it guys, head on over to Battlekiwi and order yours now! Remember, orders over NZ$75 in NZ ship free and those over NZ$175 will ship free to 'Straya. If you use the code BEL5 at check out, you'll also get a sweet 5% discount!


- Reviewed by Greg on products purchased from Battlekiwi. No freebies here!
Posted by Greg at 6:21 PM 1 comment: